PG with a great game vision who gives everything for his team.

He is a great passer with a great game vision who turns his companions into better players. He is a player who gives his 100% and offers to the team what’s needed for each moment of the game. He has a great 3 point shooting ability and can finish scoring or assisting near to the basket.

He is a specialist on anticipating his rivals passes, getting many steals per game.

Former Værløse player, he was in the Danish NT U14 and U14. During last 4 years he played for St. Cloud State University in NCAA II. He began his pro career in Væerløse. 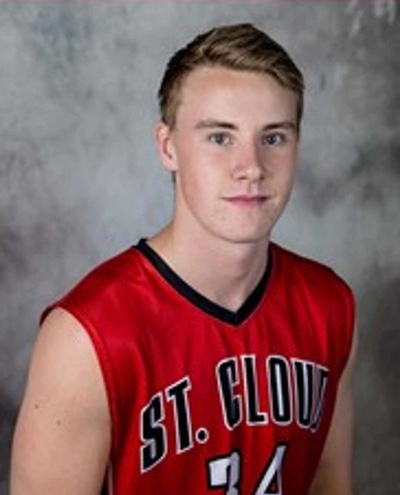