Tall and fast SG with a great scoring ability.

He is a very intense player in defense which allows him to force lots of turnovers of his rivals, and also running the counter very fast. He is a very fast player, being the first player to run the court in offense and in defense balance. In offense, he has a great three-point shooting abilityand he’s also very skilled playing and scoring into the rim. He likes to fight the offensive rebound.

He has a great three-point shooting ability.

Former Unicaja Baloncesto player, jumped to EBA with Unicaja, but a very hard injury took him out of the court for his 2nd junior season and almost all last season. He played an outstanding season with CB Novaschool in EBA and promoted to LEB Silver with Morón. He then played in Chile and was the League Champion with CD Valdivia and he moved then to CD Las Animas where he was also Champion of the League. Then he got recruited by Puerto Varas. 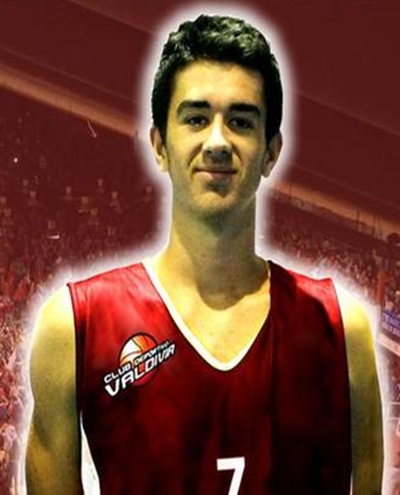