Intelligent PG with good vision of the game.

He is an intelligent point guard with a great control of the tempo of the game due to his great game vision that allows him to be a great game director. He turns his teammates to better players with his passes.

He turns his teammates to better players with his passes.

He is a constant menace to his defenders due to his long range shots and ability to penetrate after pick n roll. He has a great anticipation in defense. 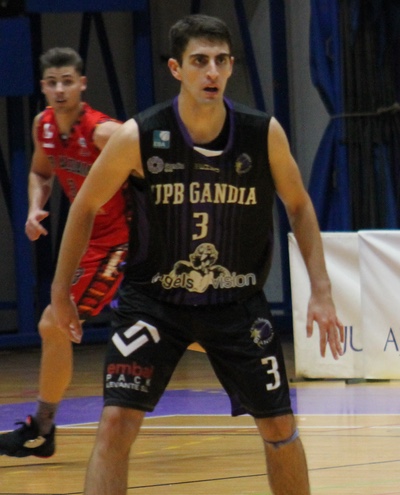