He plays with high efficiency in both sides of the court. He takes care of the ball and is a very good game director. He is very good driving to the basket and scores easely. He has a very good mid range shot.

Played one game in ACB with Valencia Basket.

He is very intense in 1×1 defense and he is also very active without the ball and helps to get rebounds.

Born in Alicante, he started playing in San Antoni Carcaixent and then he moved to Gandía Bàsquet since Infantil, playing with Valencia Basket in Junior. Played for the Valencia Cadete Selection and started playing in Senior with Basquet Tavernes, playing then in EBA with Paterna. Then he moved to Valencia Basket and played an official ACB game and now after playing in Gandia, Plasencia and Villarrobledo, he is playing for CB Alginet. 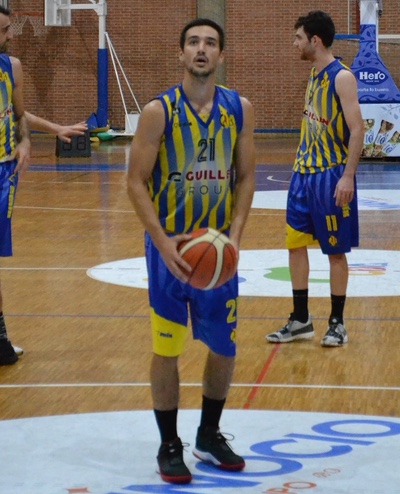