He is an intimidating player in defense. He is a very hard worker and he still has a long way up to develophis skills, having started playing at the late age of 14.

Former BBall Córdoba, Portus Magnus and Unicaja player, he played with the Spanish National Team U18 in a friendly tournament. He currently plays for Óbila in EBA. 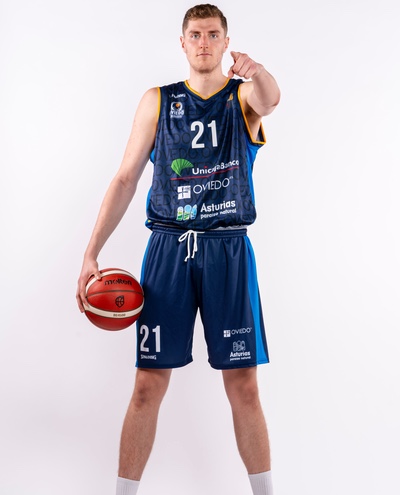