Strong forward, with great scoring skills, driving to the basket and shooting from outside. He has a great 3 point shooting ability.

He is a very intense player in both ends of the floor, adding a lo of energy in defense.

Former Dominican Republic player, he played for the National Team youth program. He spent 2 years in NCAA Division 1 in Eastern Michigan, being one of their top players. Played his first pro season for CB Mollet in LEB Silver and became one of the best players in the League. 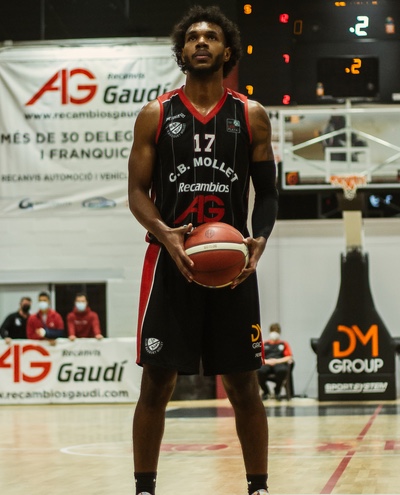