He is a tall and strong forward, being able to play both 3 and 4 positions. He can drive to the basket from the 3 point line while he’s a constant threat from the outside due to his 3 point and mid range shooting ability. He also knows how to play in the post.

He is a tough player in the court, rebounding in both sides of the court and defending both inside and outside players. 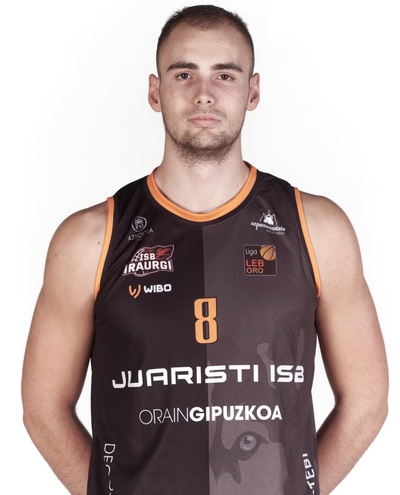