Slasher with a very athletic and powerful physicality that allows him to smash the basket without mercy. Dominant player both in offense and defense thanks to his physicality and intensity.

He has a very good shooting ability and he is also a good penetrator.

Born in Murcia, he is a former CB Murcia and el CB Capuchinos Murcia player. Played his first season in EBA with CB Begastri playing then for UCAM Murcia EBA, promoted to Silver where he played for Cambados, and then to Gold to play for Melilla, Valladolid, Real Murcia and Palencia. He currently plays for Morabanc Andorra. 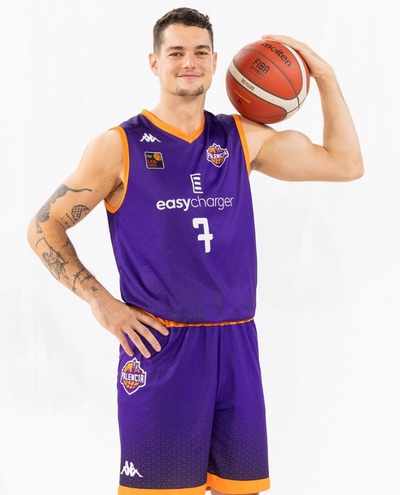