He is a killer SG, lethal from the 3 point line. He is a very mature player for his age, capable of directing the game and be the leader of his team from any outside position.

He is intelligent on the court, capable of scoring from inside and outside. Thanks to his long arms he occupies a lot of space in defense.

Former CB Sant Josep, Bahia San Agustín and CTEIB player. Regular player with the Spanish National since U15 until the U20 where he was runner up in the FIBA Challenger. He currently plays for Monbus Obradoiro. 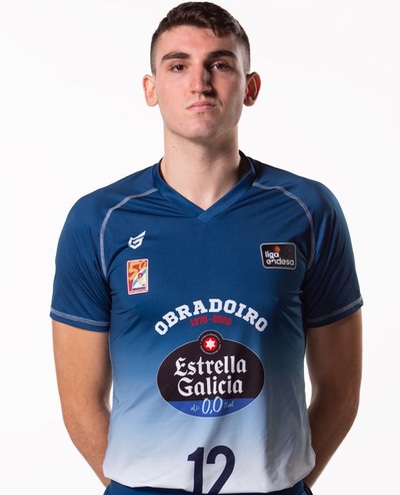