Forward with an extraordinary physicality.

He has a very dominant physicality.

He can guard players from all positions.

Former Manchester Giants player, he moved to Spain to play with Real Betis. He played with the Spanish National Team U15 and U16, being runner up of the European Championship U16 held in Novi Sad. He played in Benicarló and Aquimisa in LEB Silver. 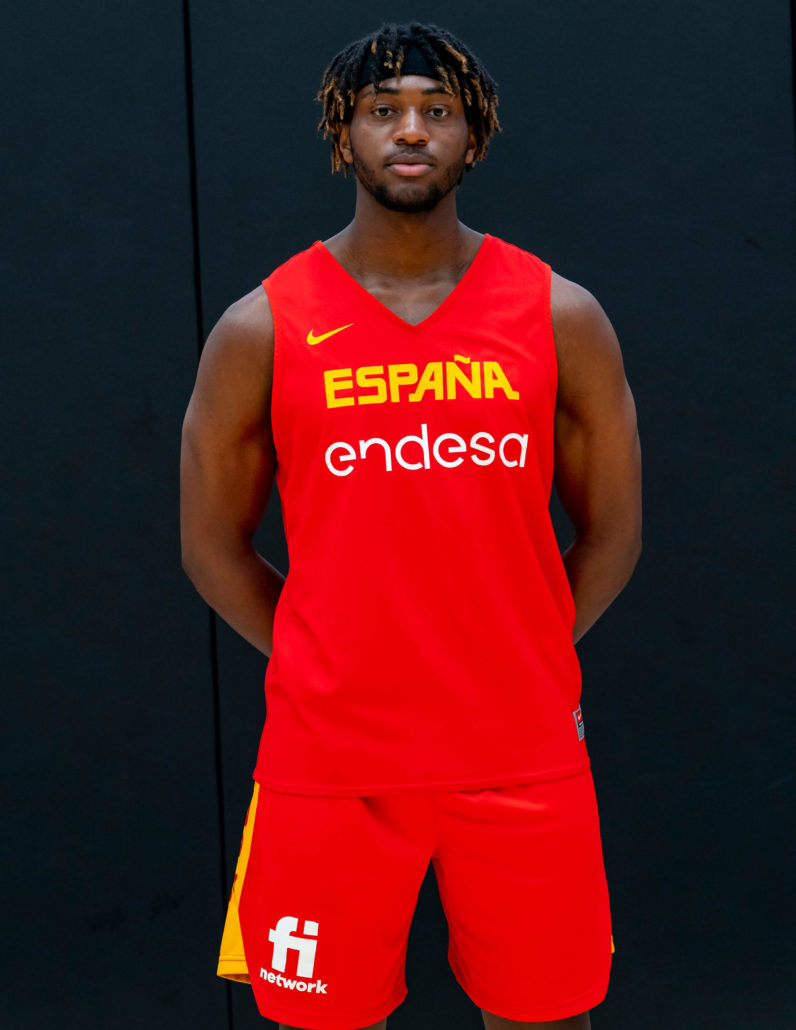